By Brendan Rhodes - 7 hrs ago 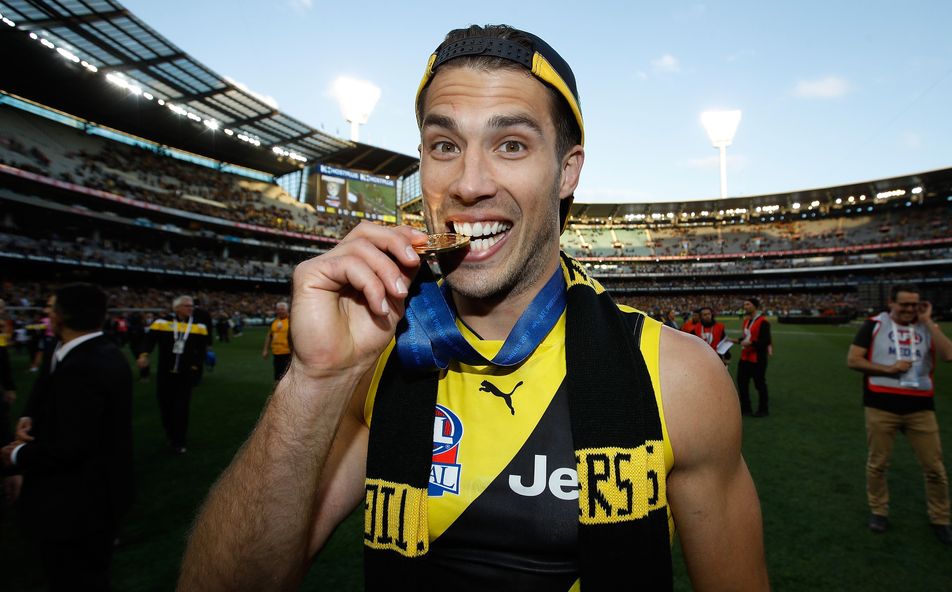 Rance, 31, has only played one match at any level since his knee injury and subsequent retirement at the end of 2019 – for the Seymour Lions in the Goulburn Valley league last month – but is able to answer the call due to being on the Gold Coast holidaying with his family.

When Rance appeared for Seymour he was helping a good mate in Lions captain Ben Clifton, and this time he is answering an SOS from another – Essendon AFL coach Ben Rutten – with the Bombers being short on troops at VFL level after their lockdown escape to Queensland last week.

He will be joined by former St Kilda No.1 draft pick Paddy McCartin, who has been playing at centre half-back for Sydney’s VFL team but has been loaned to the Bombers – giving Essendon a star-studded defence that also includes regulars Brandon Zerk-Thatcher and Martin Gleeson.

Rance played exactly 200 AFL matches for Richmond, including the breakthrough 2017 premiership, and was named All Australian five times in a decorated career.

But he tore his ACL in his milestone match in round one, 2019, and after failing to get back in time for a second flag, walked away from football to focus on his family and religion. 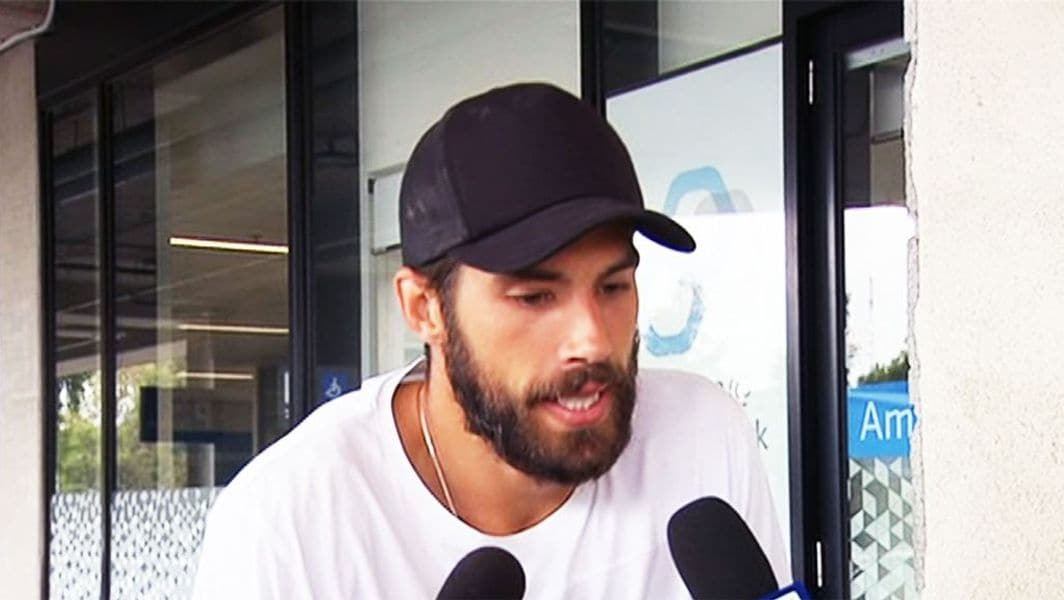 Huge Tiger concern as Rance goes down with a knee

Star defender Alex Rance assisted off with a knee injury

Northern Territory legend Cam Ilett, 36, who won six best-and-fairests for NT Thunder and eight NTFL premierships with St Mary’s and Nightcliff, will also play for Essendon, as will his Nightcliff teammate Kyle Emery, who kicked 61 goals in that competition over summer, and Gold Coast top-up player Tom Hofert (three games this season).

Essendon will of course be without all its VFL-listed players, including co-captains Joe Atley and Danny Younan, plus Nick O’Kearney, Sam McLarty and Kyle Dunkley, while Cian McBride is in quarantine after attending the Wallabies rugby Test in Melbourne.

The Bombers have named Aaron Francis and Gleeson to return from injury for the clash, while Dylan Shiel, David Zaharakis and Alec Waterman could also play.

It all means Southport suddenly faces a danger game against the Bombers as it looks to move back to the top of the VFL ladder and solidify its hold on a top-two position.

The high-flying Sharks, who have won six in a row including four by more than 100 points, have received a significant boost of their own, with big man Brayden Crossley making his return from a quad injury, having only missed one game since being injured in round 10.

The match will be shown live and free on Kayo Freebies from 12pm on Sunday.

In a nod to the support Sydney received when similarly undermanned in Melbourne in recent weeks, the Swans have also loaned a host of key players to Greater Western Sydney in an extended squad for its clash with Brisbane.

The VFL has a rule in place (below) that allows for players to be loaned between clubs to allow a full team of 22 to be selected when exceptional circumstances don’t allow that to happen.

5. VFL Top Up Players
If at any time a VFL Club’s Senior list of players becomes insufficient for that Club to select its Senior team, and the Competitions Manager is satisfied that the lack of availability of players is caused by reason of illness, injury or other exceptional reasons, the Competitions Manager may in respect of any given round of VFL matches, allow the affected Club to temporarily draw upon non-listed players over 18 years of age, to be called "VFL Top Up Players", to be registered and to play for that Club for one week only. Payment for such players can be determined by the VFL Club and must be included in the VFL Club’s salary cap.

GWS has named Jeremy Finlayson at full forward after he was dropped from the AFL team, but Stephen Coniglio and Tanner Bruhn (AFL), Matt Flynn (shoulder), Matt de Boer, Kieren Briggs and Jake Stein (quarantine) are among the outs.

The Lions have been boosted by the return of Cam Ellis-Yolmen and Brock Smith from injury, while Rhys Mathieson and Keidean Coleman come in from the AFL team to replace the promoted Ryan Lester and Tom Fullarton.

Aspley has lost midfielder Jack Rolls, stalwart Reece Toye and Tom Baulch for its return to action against Gold Coast at Graham Road on Saturday, but will be boosted by William Gowers, James Nelis and Tom Jeffrey among five changes.

The Suns will be without Liston medallist Jacob Townsend, midfielder Lachie Weller and key defender Jack Hombsch as they seek their fourth win of the year, but have recalled their Queensland VFL-listed contingent headed by Jack Johnston and Aiden Fyfe to replace the NAB League loaners they used when in Melbourne.