Pendlebury is the younger brother of Collingwood skipper Scott and joins the Borough with 55 VFL games next to his name, which also included Team of the Year representation in 2015.

Originally from Gippsland, 25-year-old Pendlebury has previously played his best football on the opposition’s second and third tall forward.

With the departure of draftee Brody Mihocek, Brodie Murdoch (relocation) and Hugh Sandilands (retired) from the 2017 Premiership defensive unit, Pendlebury will be a welcome addition to the group as the season progresses.

Pendlebury is currently nursing a hamstring injury, and Port fans can expect to see him on the field in the next 3-4 weeks as he works through his recovery and match fitness.

We welcome Ryan to the Borough and look forward to seeing him in action over the next few months!

Pendlebury will formally replace popular utility Josh Tynan on the 2018 playing list, who has been forced to indefinitely step away from football due to concerns surrounding the regularity of his recent football-related concussion injuries.

Josh’s health is of utmost importance to the football club, and we remain supportive of his circumstances during this time.

We wish Josh all the best in his recovery and are hopeful of seeing him return to the playing field in the future. 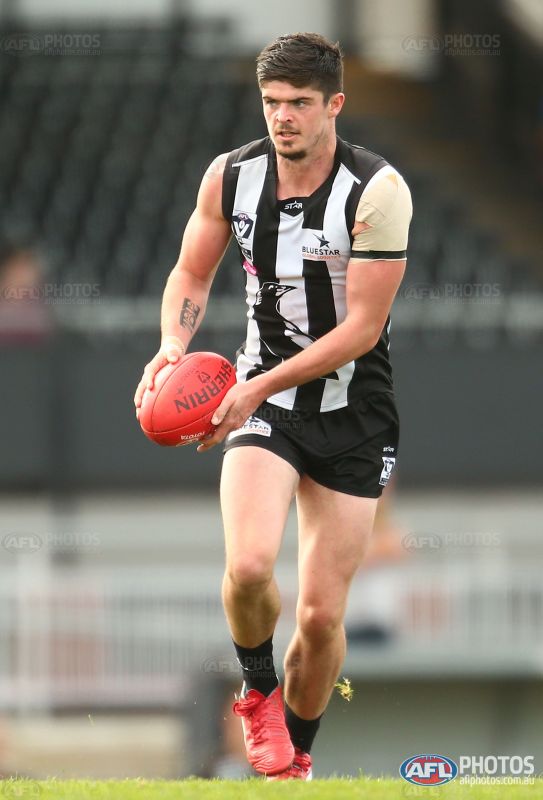 Very clever signing. There is

Very clever signing. There is still great talent at Port, but more depth and more experienced heads needed, and this ticks both those boxes in a big way. Sorry to hear about Josh, lovely kid, hope he is ok and this decision saves any issues in the long term.

If this blokes name was Smith he'd be sweeping the streets in Bay street.

Who has he nominated as his home club because I'd suggest he would spend a fair ammount of time there,